Tech Trek is being conducted on the SWOSU campus in Weatherford from July 16-22, 2017. View our camp brochure for more information. 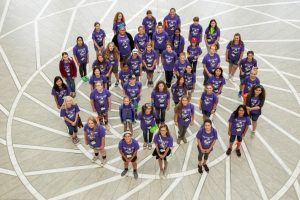 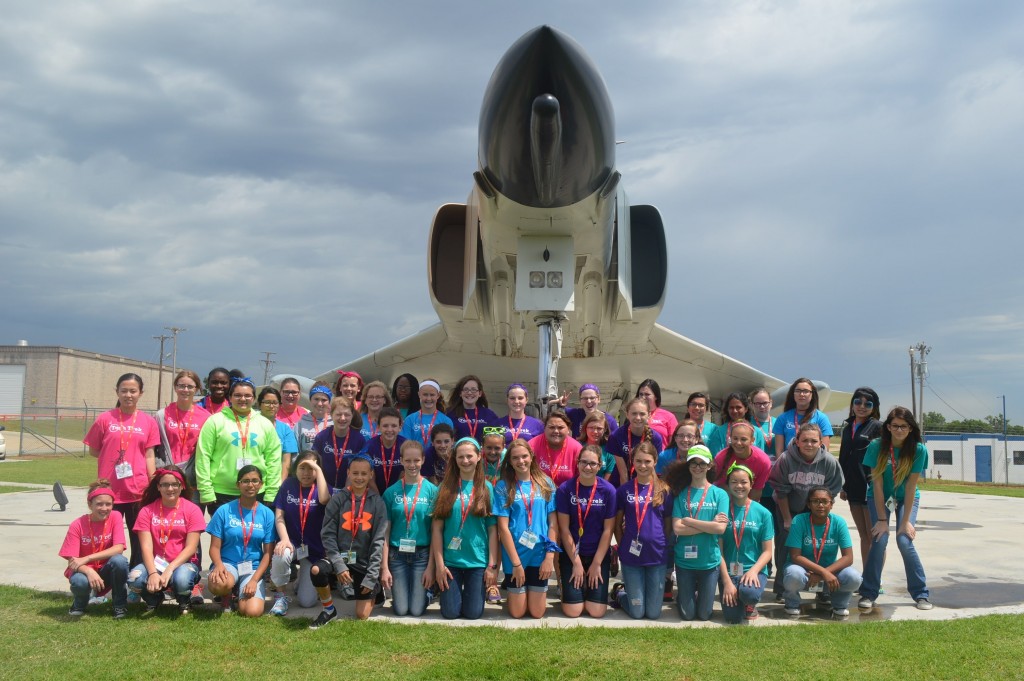 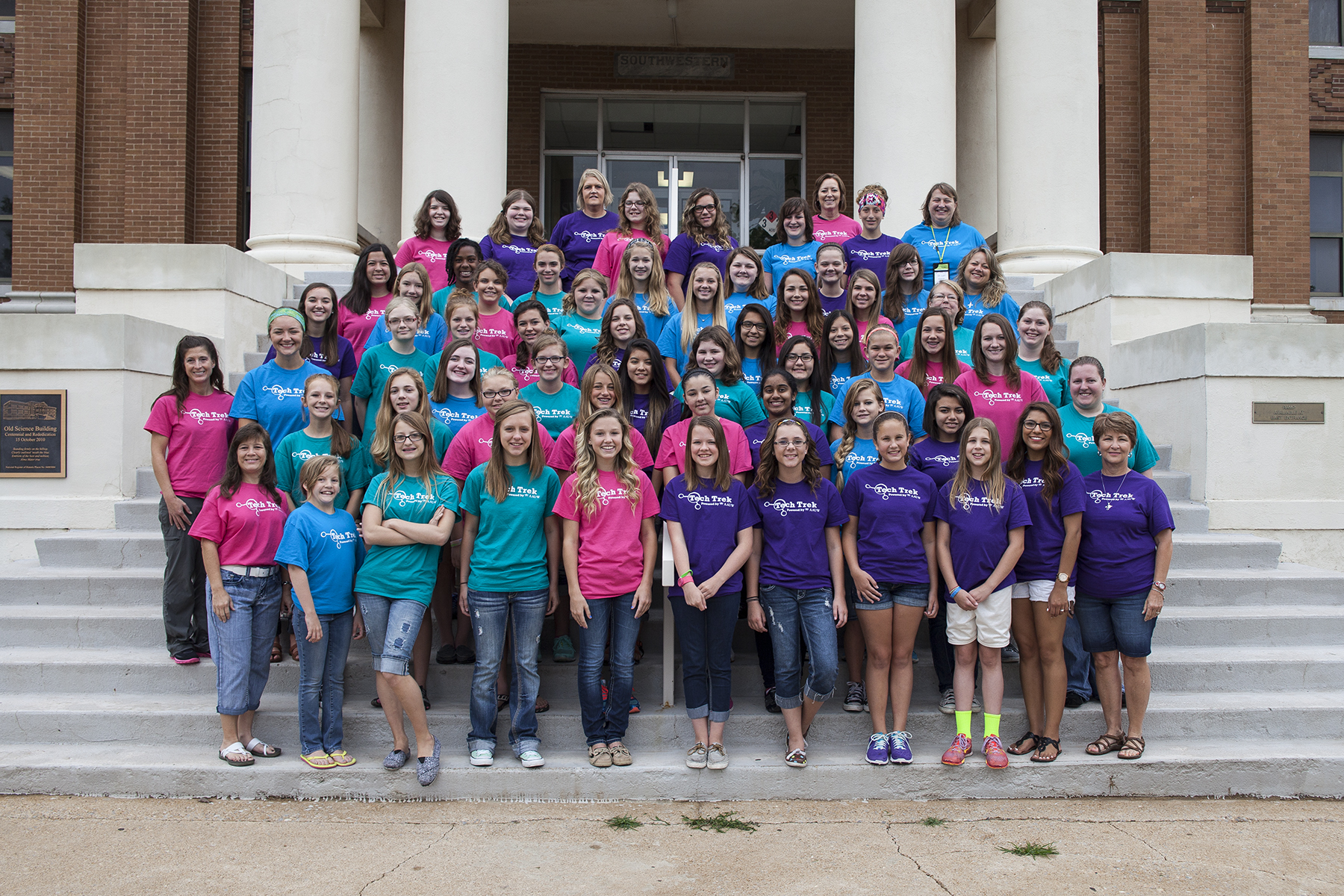 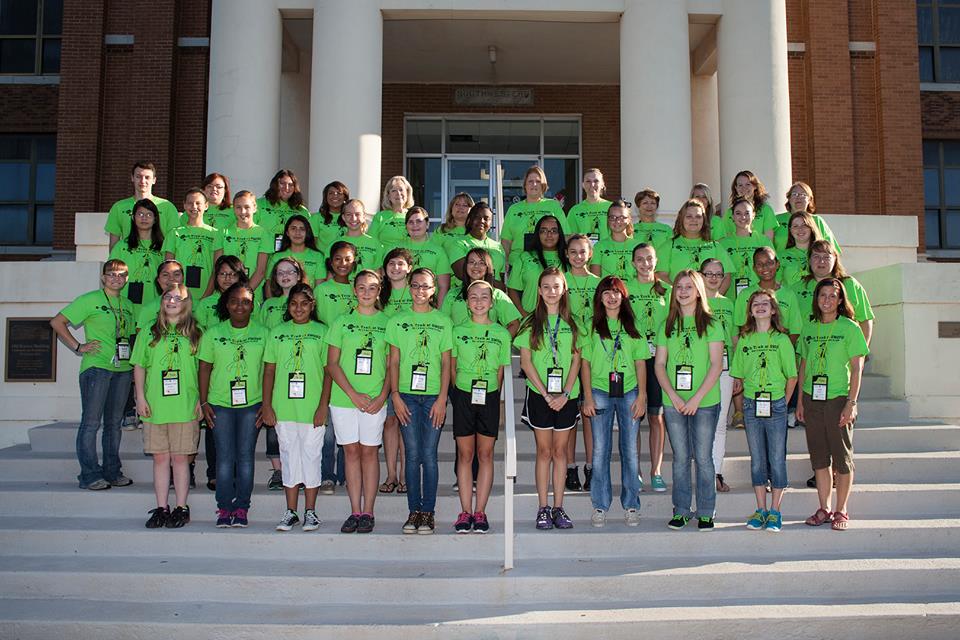 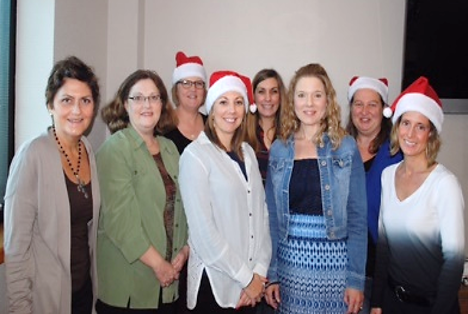